Same as the preview earlier this year, Final Cut Pro X 10.4 introduces 360º VR video editing with the ability to connect a headset, support for HDR, and new color tools like new color wheels with integrated sliders for adjusting parameters like hue, saturation, and brightness, color curves for ultra-fine adjustments, an eyedropper for sampling parts of an image for adjustment, manual white balance tools, new keyboard shortcuts for color adjustments, and more. It also support HEVC format, which was a new video format introduced to macOS High Sierra and iOS 11 in the first time. 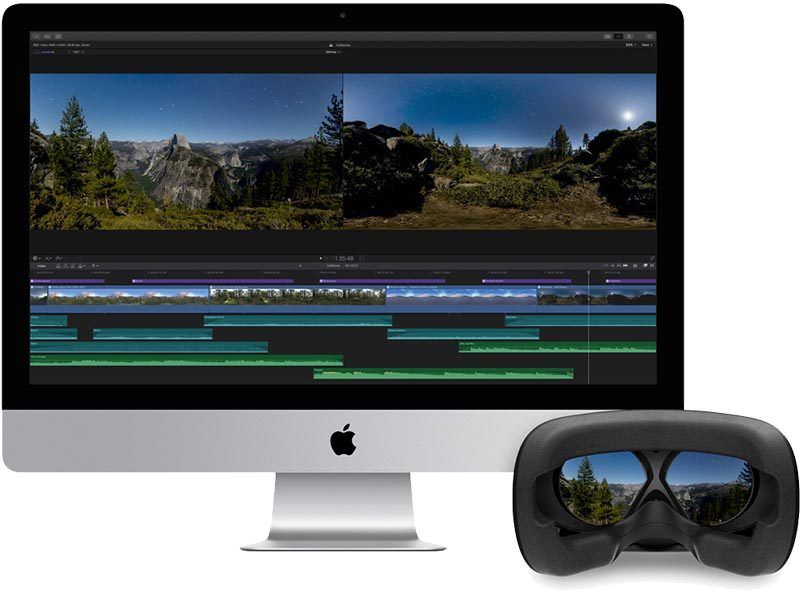 This release debuts the most powerful set of features since the launch of Final Cut Pro X. It starts with a redesigned interface that puts the focus on your video. The Magnetic Timeline 2 adds automatic color coding and groundbreaking new ways to display your timeline based on roles. And Final Cut Pro now supports wide color workflows and the Touch Bar, making it the ultimate way to edit on the new MacBook Pro.

According to Mac App Store, here are the detailed features in Final Cut Pro X 10.4 as follow: 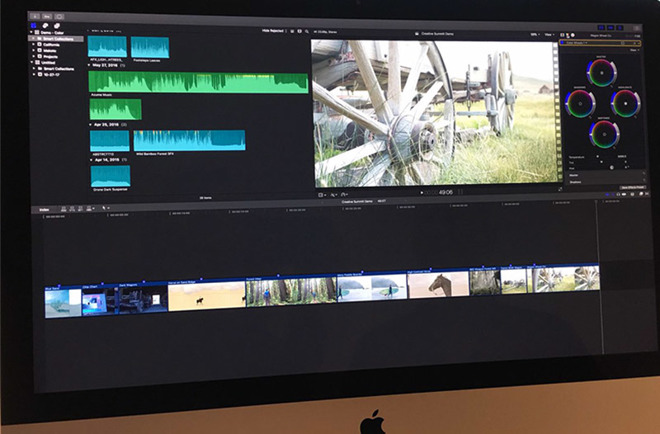