How to Modify Interface Elements in macOS System 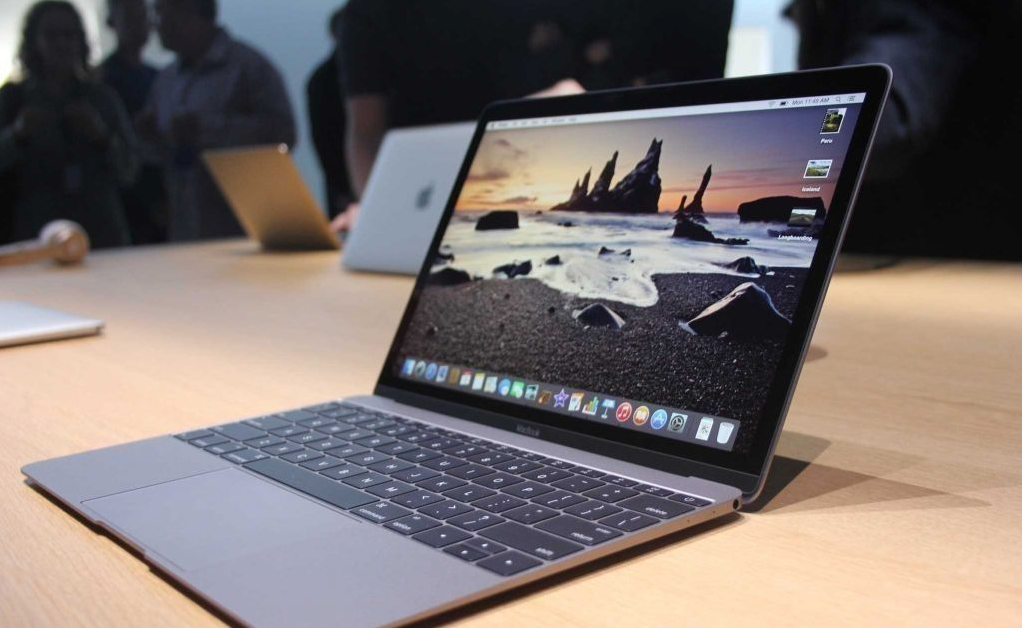 For the Mac users, the common individual modify interface object should include application icon, the folder icon, condition menu icon reorganizes in the right side of the menu bar, the Dock background, registers interface background, starting Logo and system icon about the this aircraft and so on.

Where are the Element Hiding

Where are these interface elements which more difficult to modify

The common icon elements are included in application package, such as the icon and sound effect of “Message” is in the catalogue of /Applications/Messages.app/Contents/Resources.

Due to the similarity of most system, the function of the software and interface icon, their location may not in the same software package, but in the depth folder of system, so the icon element which is much more difficult to modify is usually saved with the format of png and pdf in the suffix folders for .framework, .bundle and .app, Also typically encapsulated in the car of a file format.

If you want to find the elements capsulate in .car, search .car under the path/System is okay, while most of .car files saved in .framework、.bundle、.app. In addition, these files are mostly related to the interface in the following path: 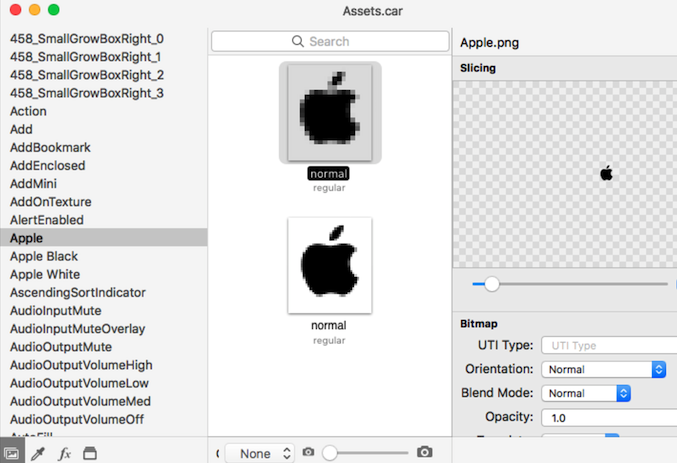 （1）modify the Apple icon in the left side of menu bar: it hides in /System/Library/CoreServices/SystemAppearance.bundle/Contents/Resources/Assets.car, first back up Assets.car, and then open it using ThemeEngine.app, drag the elements preview which you want to modify straightly to the desktop, drag it back to middle location to cover the original image in ThemeEngine when you have modified with Photoshop or other ftware, lastly, save the file.

(2) Modify notification center button icon on the right side of menu bar, its ontology is in /System/Library/CoreServices/SystemUIServer.app/Contents/Resources/menuitemNormal.pdf, like the above, back up the original file firstly, changed the icon and then drag it to cover the original image, take effect after restart, remember to turn on SIP.